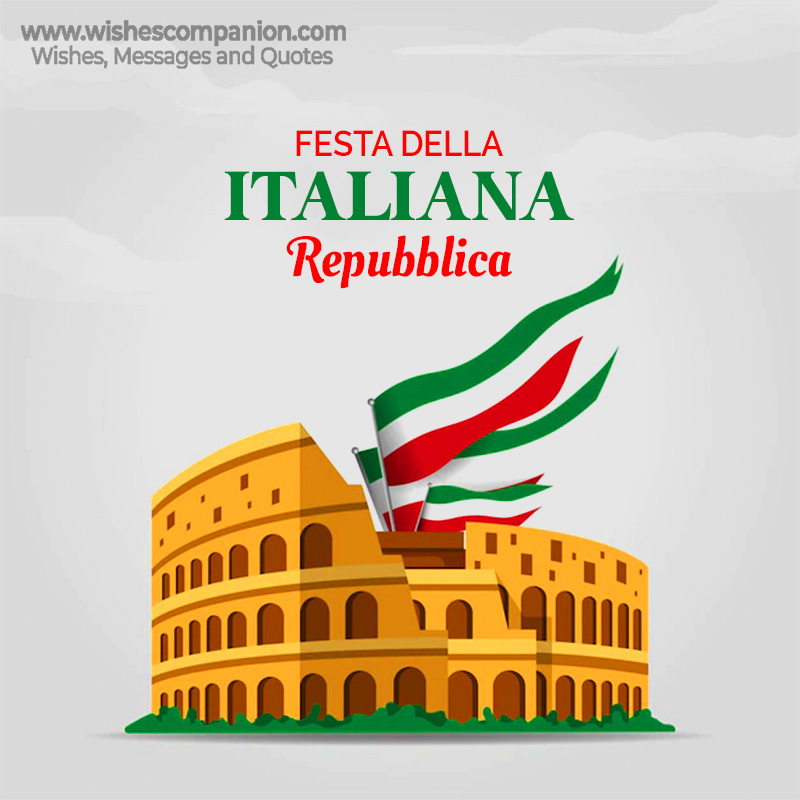 Italy Republic Day: Every year on June 2, Italian Republic Day, also known as ‘Festa Della Repubblica’ by Italians, is commemorated across the country. The historical day commemorates the 1946 institutional referendum in which Italians were asked to vote on the sort of government they wanted following World War II. They elected to establish a republic with a constituent assembly and exiled the kingdom with a flood of ballots. As a result, a great festival commemorating the founding of the Italian Republic takes place in Rome on this day. 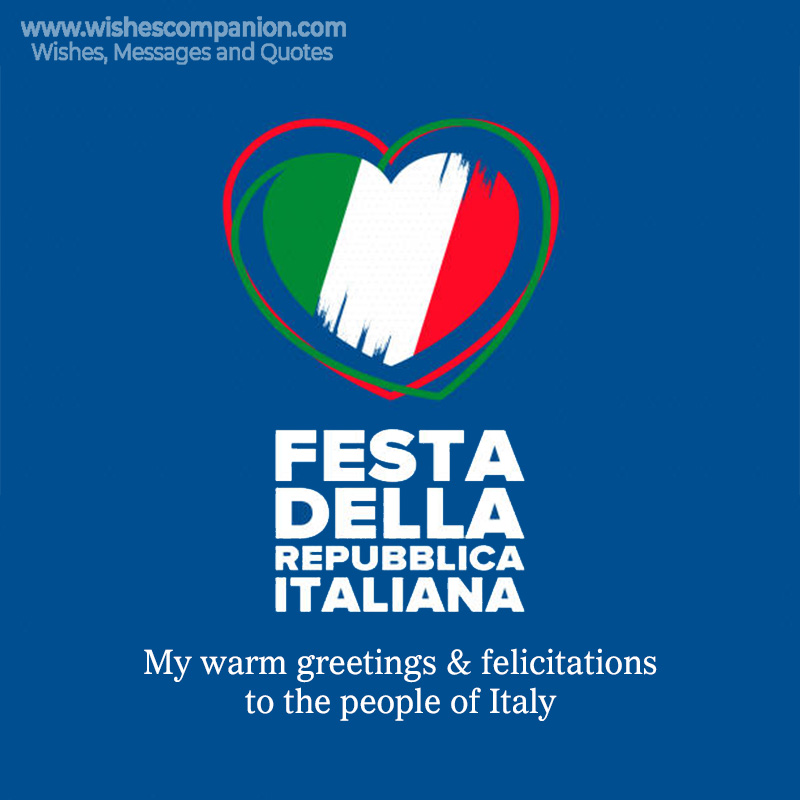