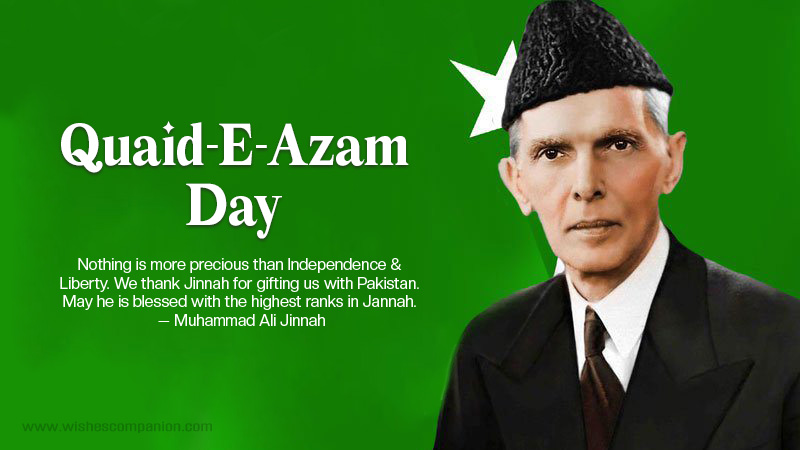 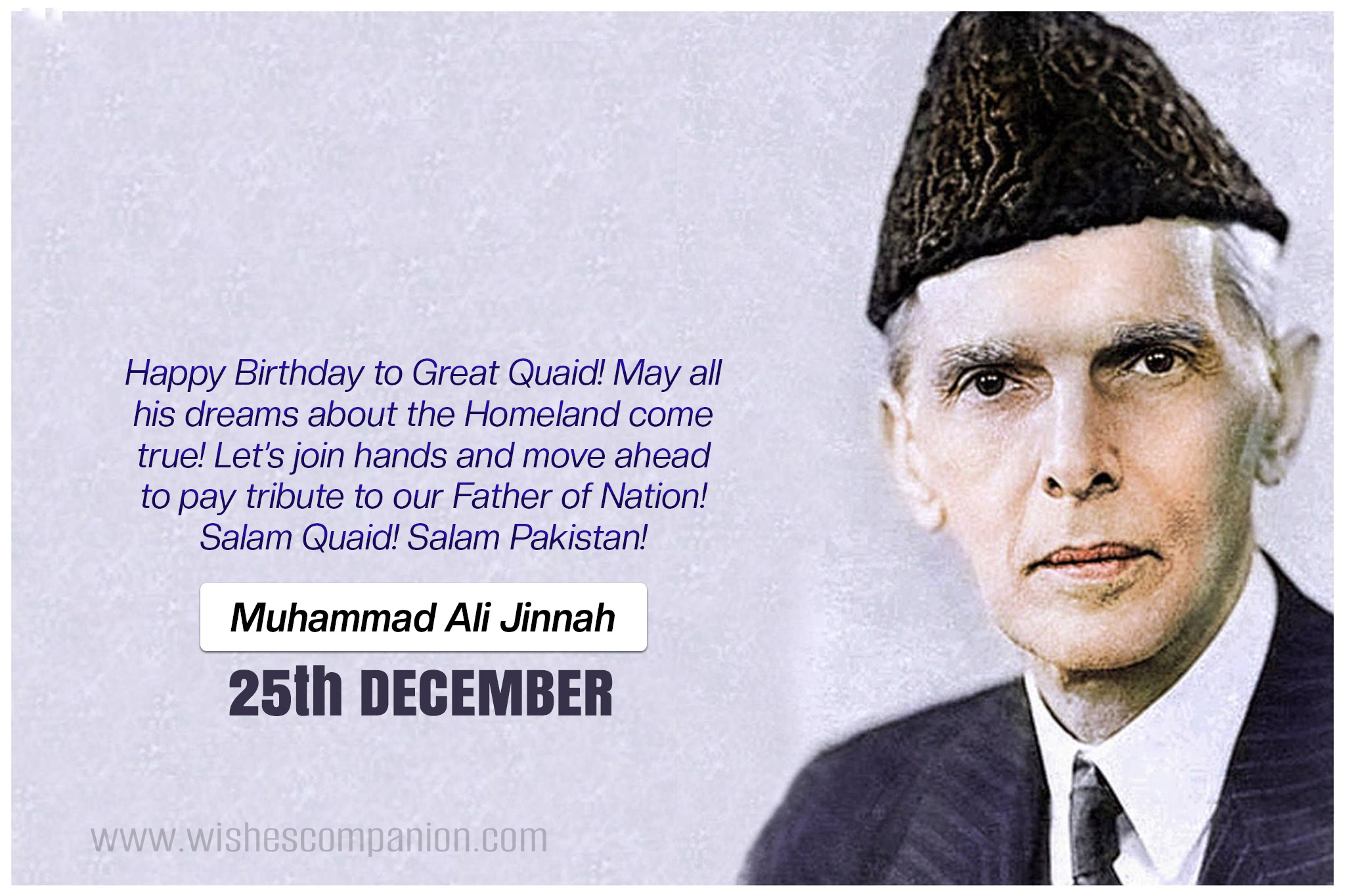 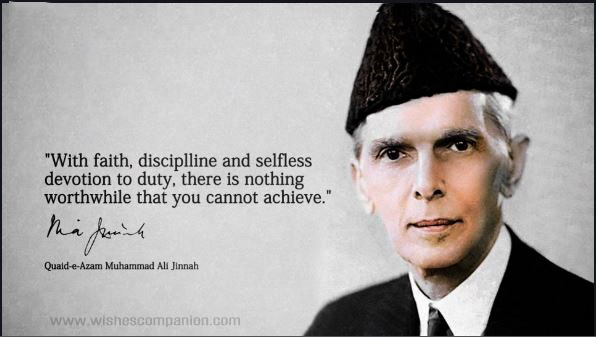 Here Are Some Inspirational Quotes For Quaid-E-Azam Day That You Can Share With The World On That Day On Your Social Media Profile.

Quaid-e-Azam Day: Quotes for You 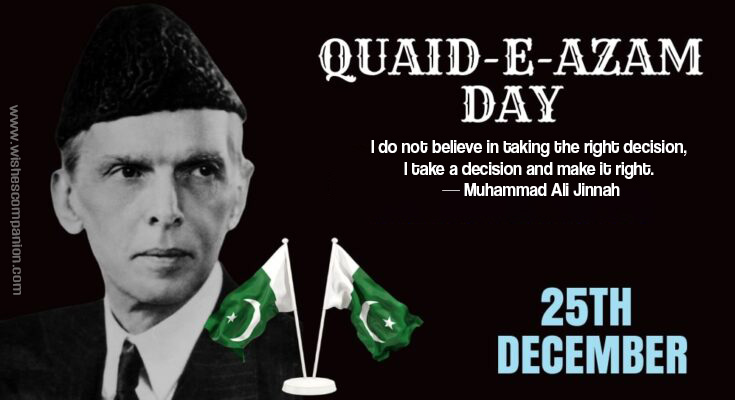