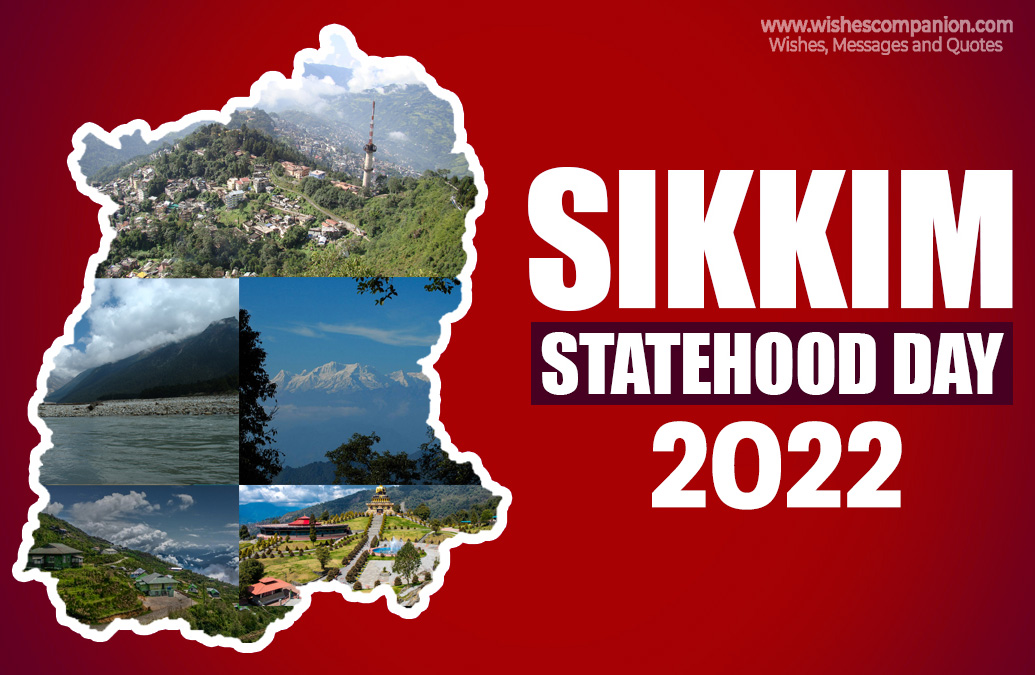 Happy Sikkim Foundation Day! The 16th of May is designated as this state’s day. Sikkim was an autonomous state controlled by the Namgyal Monarchy until 1975 when it united with India. The end of monarchy and the reign of the Indian constitution resulted in the birth of democracy in India following this referendum.
Sikkim Statehood Day: is commemorated with considerable grandeur, with numerous festivities staged around the state, including a spectacular ceremony in Gangtok, attended by the Chief Minister and Governor. The Chief Minister celebrates his government’s accomplishments for the year. The occasion is attended by heads of several departments of the Government of Sikkim, officials and personnel, school children, and members of the general public.

On this day, many prizes and recognitions are conferred, including the L D Kazi Award for Democratic Movement, the Sikkim Sewa Samman, Krishi Samman, and other accolades. On this day, souvenirs, books, and publications are also released.

Sikkim Statehood Day is a wonderful moment when the people of Sikkim can reflect with pride, enthusiasm, and pleasure on the State Government’s many and major accomplishments over the years. In a short time, Sikkim rose to become one of the best states in the country. 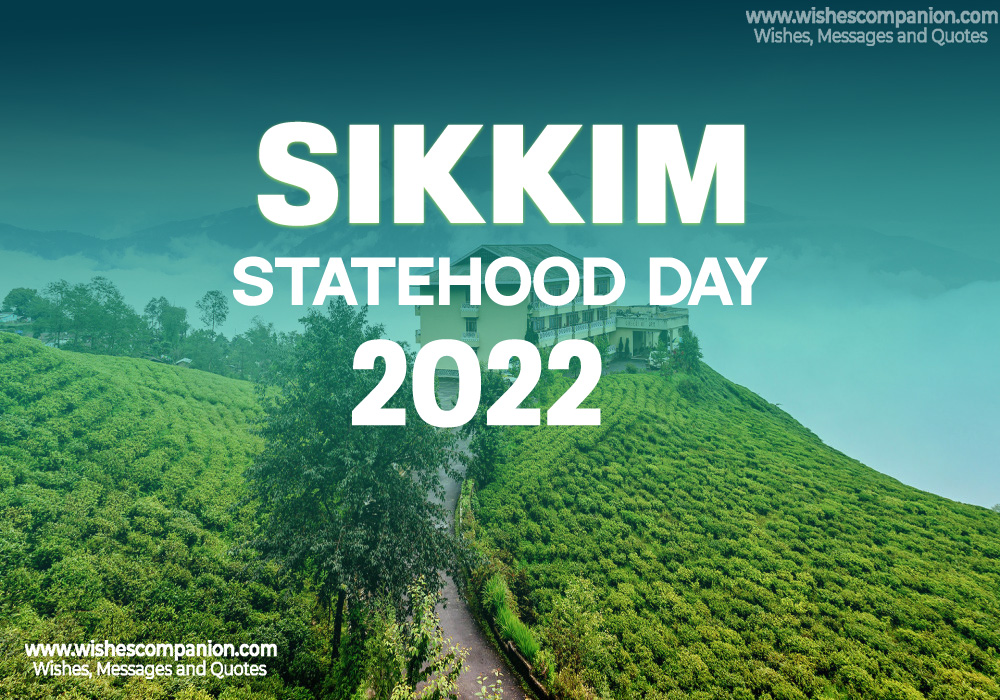 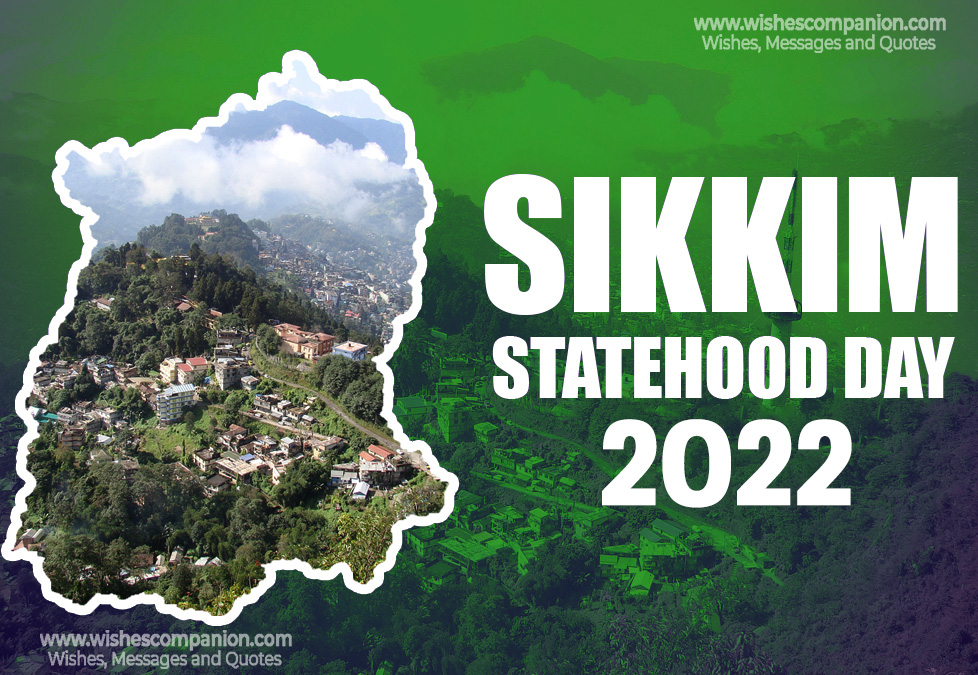 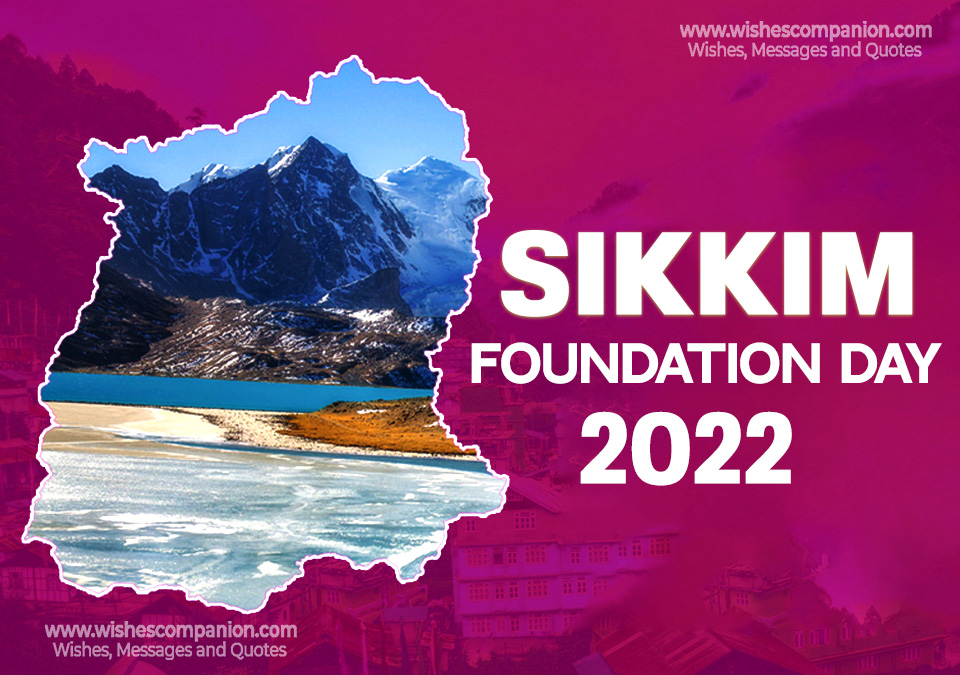 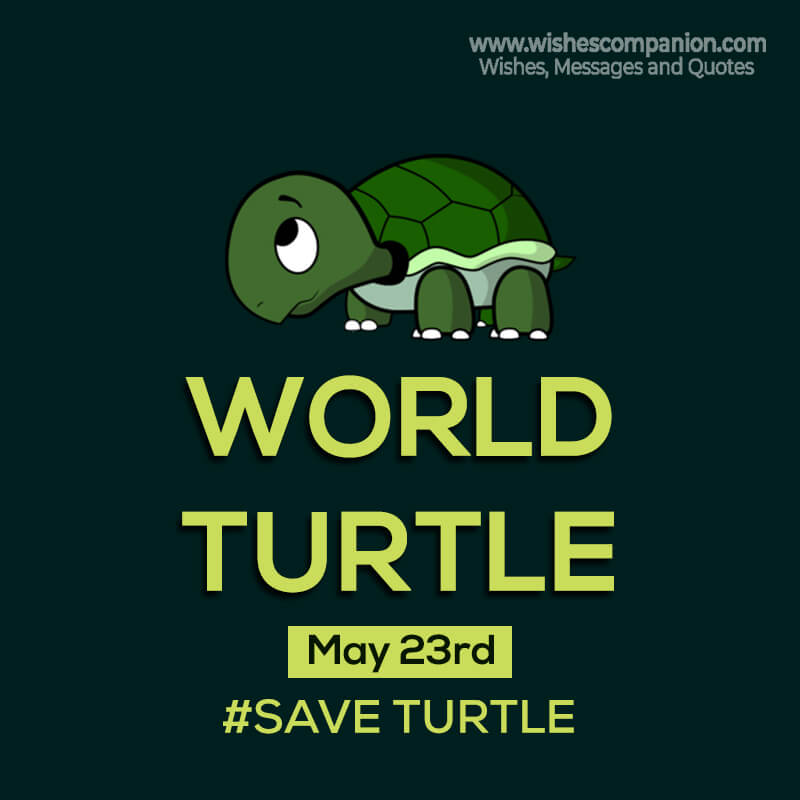 Since 2000, the entire world has celebrated World Turtle Day on May 23rd. American Tortoise […] 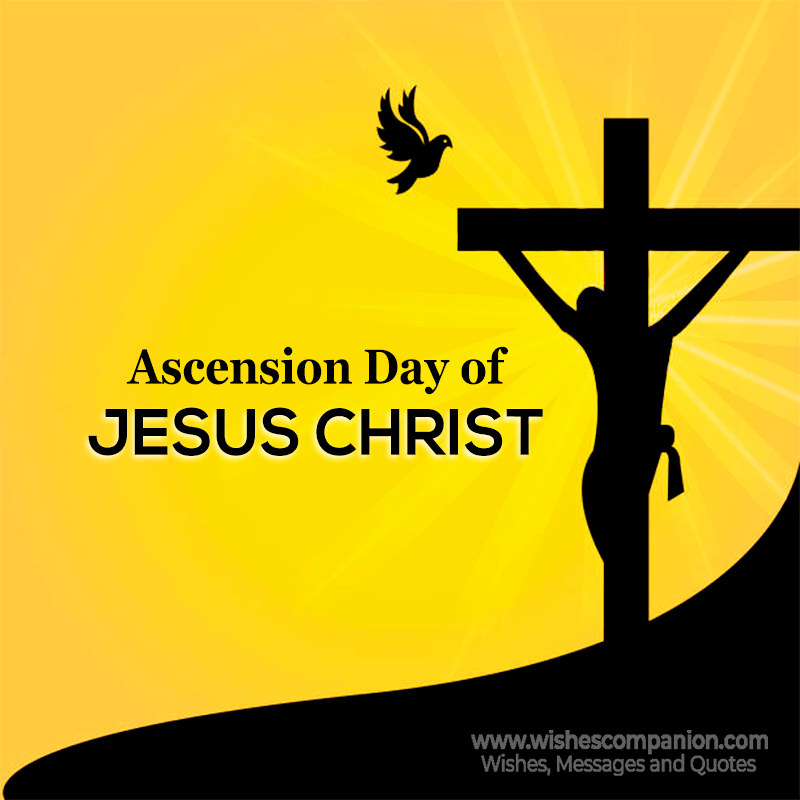 Ascension Day, also known as the Feast of the Ascension of Jesus Christ, is a […] 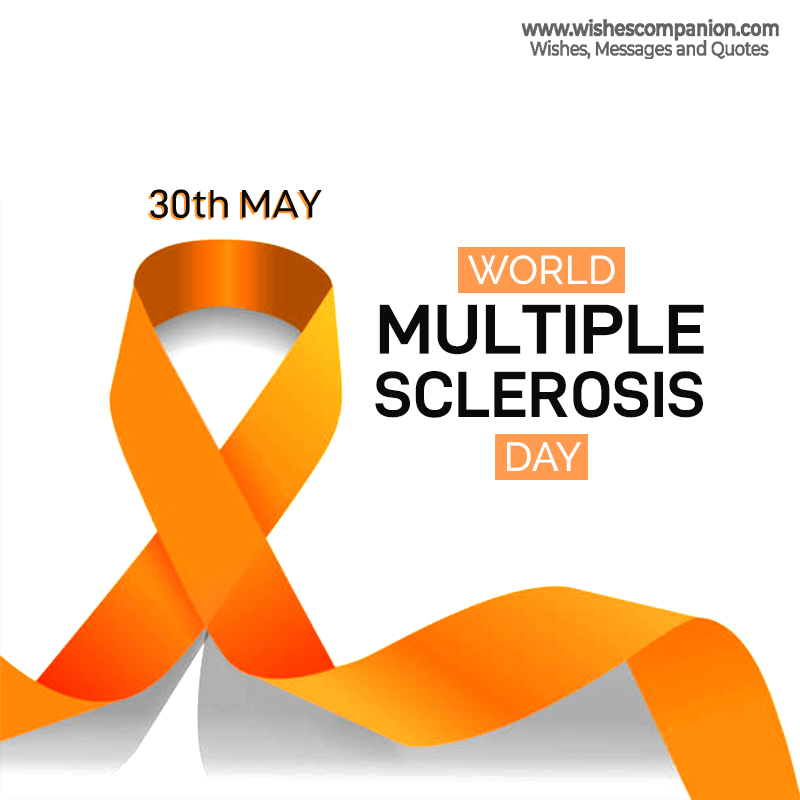 World Multiple Sclerosis Day. It is one of the most common diseases affecting the central […]