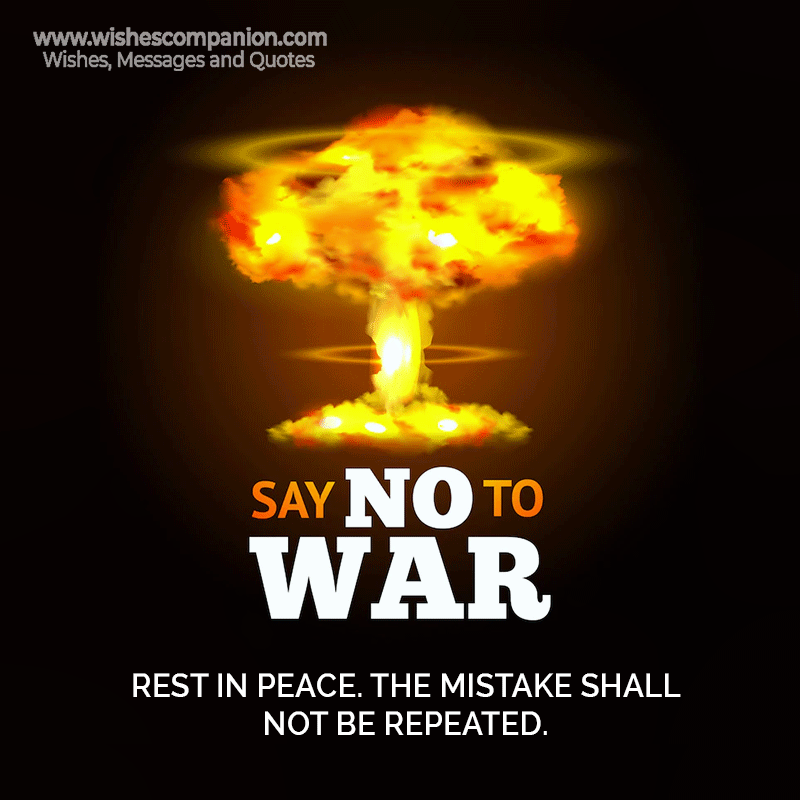 Hiroshima Day is on August 6, the anniversary of the United States dropping an atomic bomb on Hiroshima, Japan, in 1945. People still remember the devastation and havoc caused by such a powerful impact, as well as the radiation sickness it caused to future generations. Even after years of developing nuclear energy, there are no safe methods for disposing of contaminated sources. The day is an opportunity to raise awareness about the dangers of nuclear weapons and nuclear energy.

We have the best Hiroshima Day Messages and Quotes that remind us of the scar it left on people’s lives and the importance of protecting our environment: 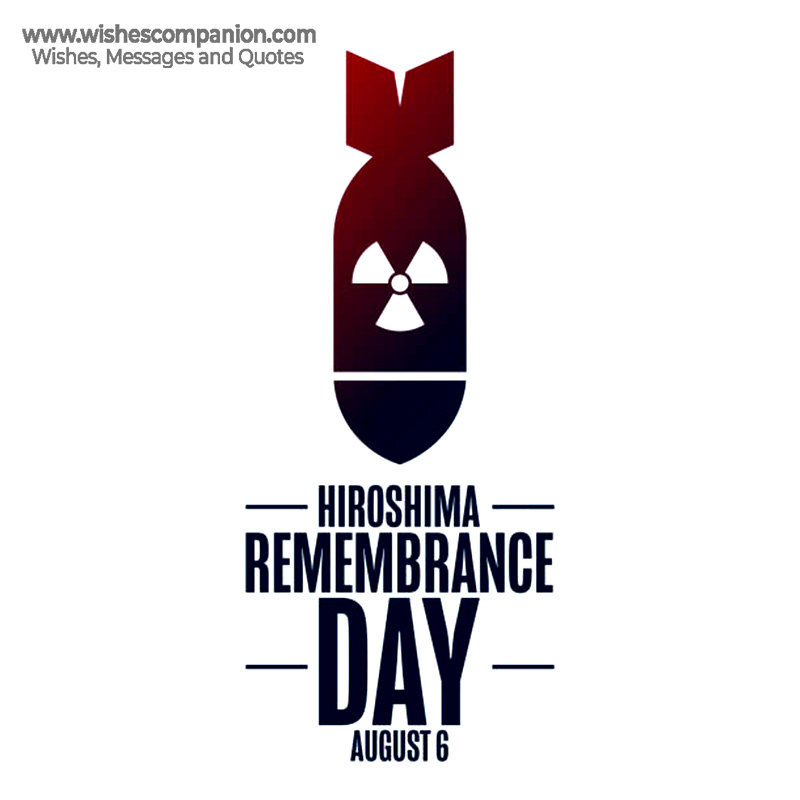