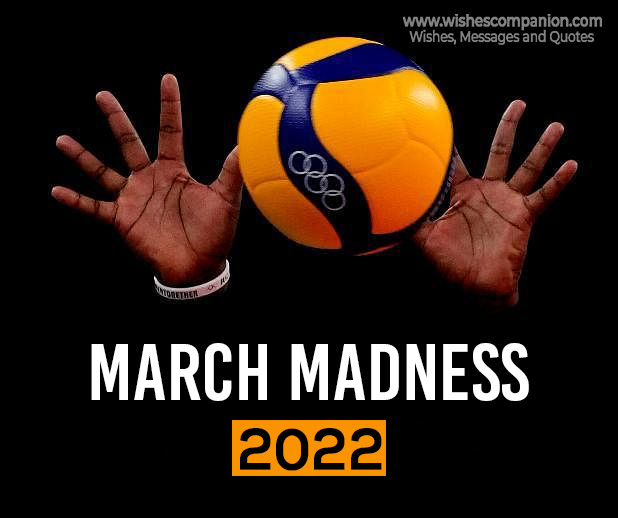 March Madness, the annual basketball tournament, kicked off on Thursday, bringing with it a renewed sense of enthusiasm for the sport. When the NCAA expanded to 65 teams in 1985, the present edition was born. There have been 2,016 tournament games since then. This year’s competition began the day before St. Patrick’s Day, ensuring that a few early green beer drinkers would be found in the taverns.