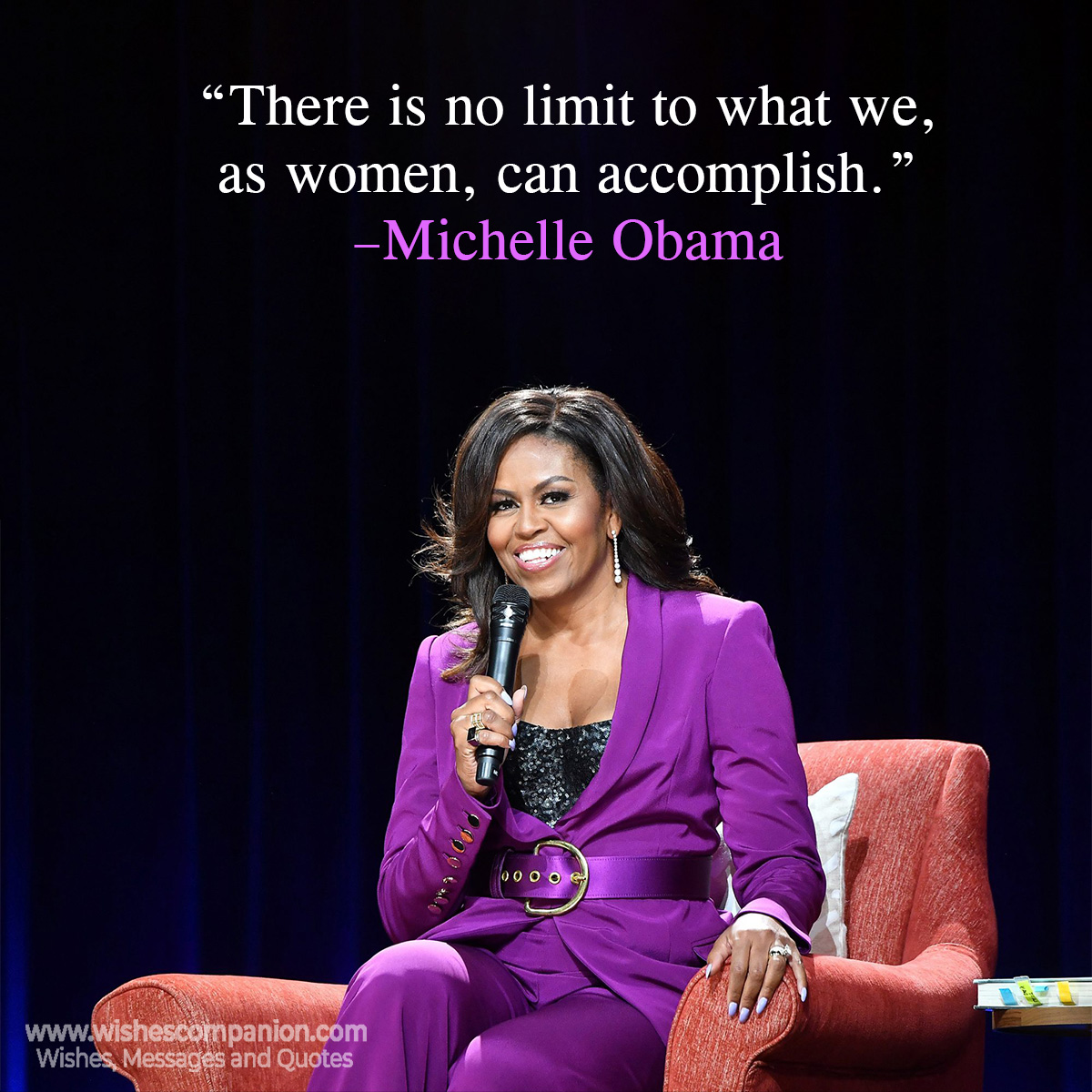 It is a year-round responsibility to support and celebrate women’s rights. It’s even more crucial to stand up for women’s equality on International Women’s Month (IWD), which falls on March 8.

If you’re not familiar with it, International Women’s Day is a “global day recognizing the social, economic, cultural, and political achievements of women” that began in the early 1900s. According to the official IWD website, “the day also serves as a call to action for accelerating women’s equality.” 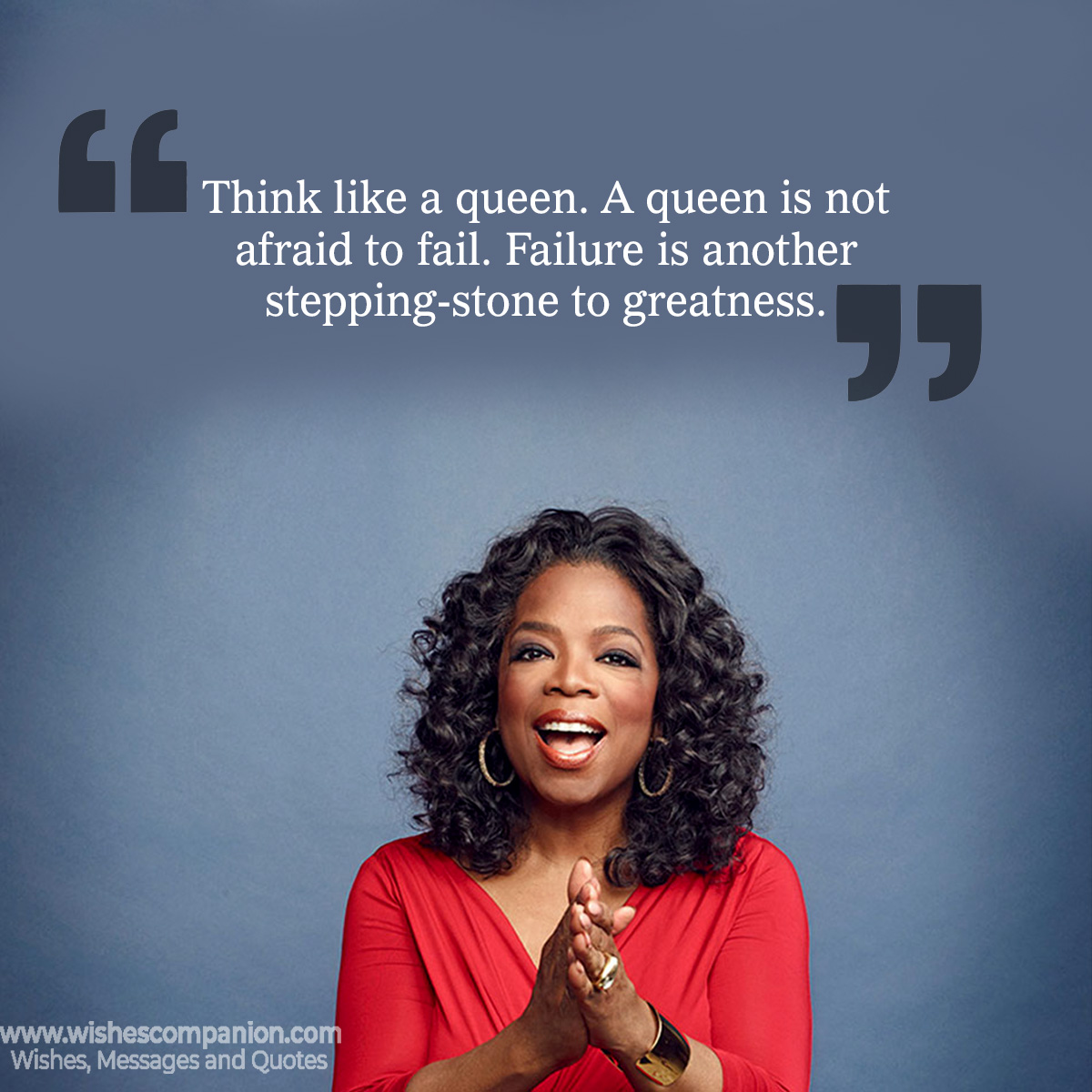 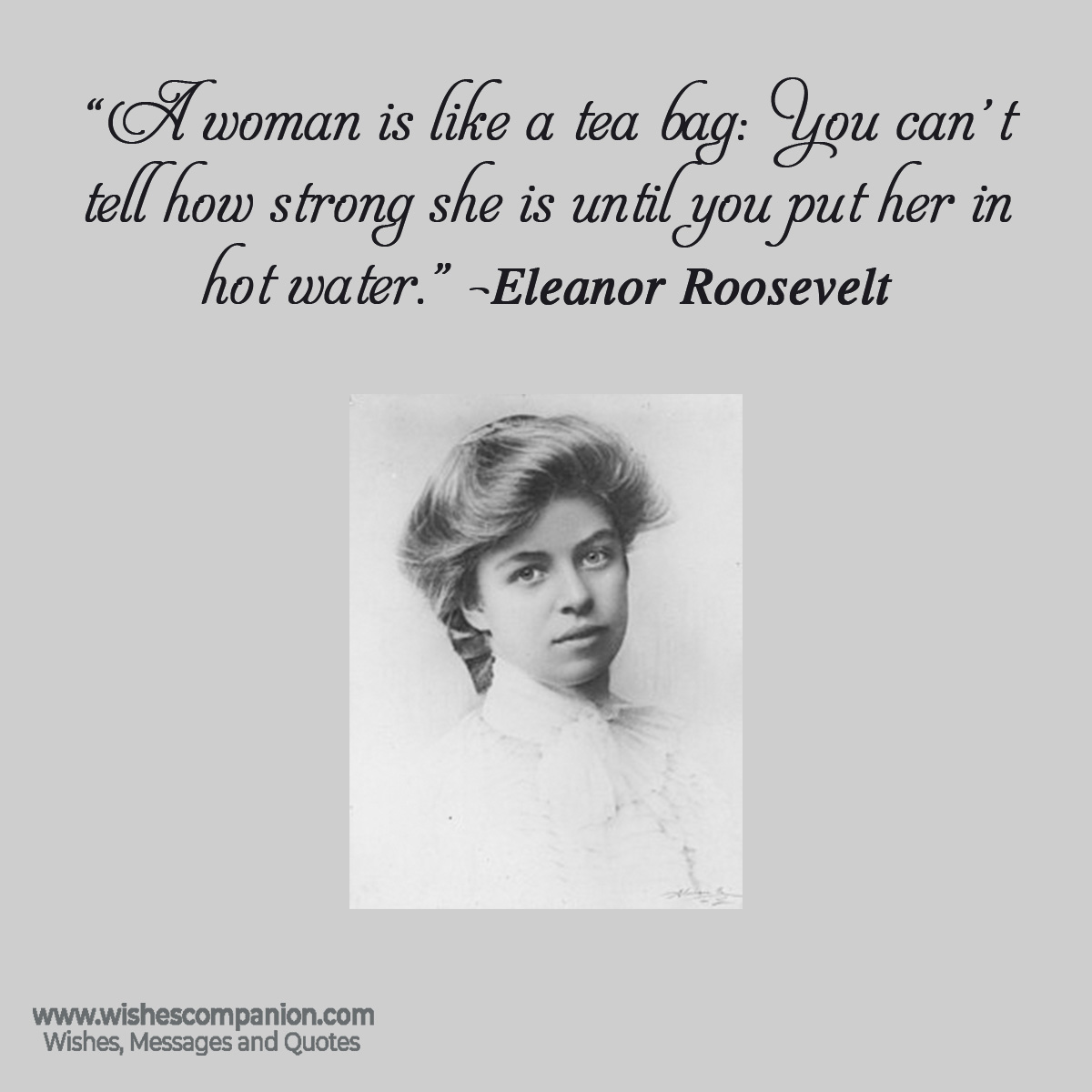 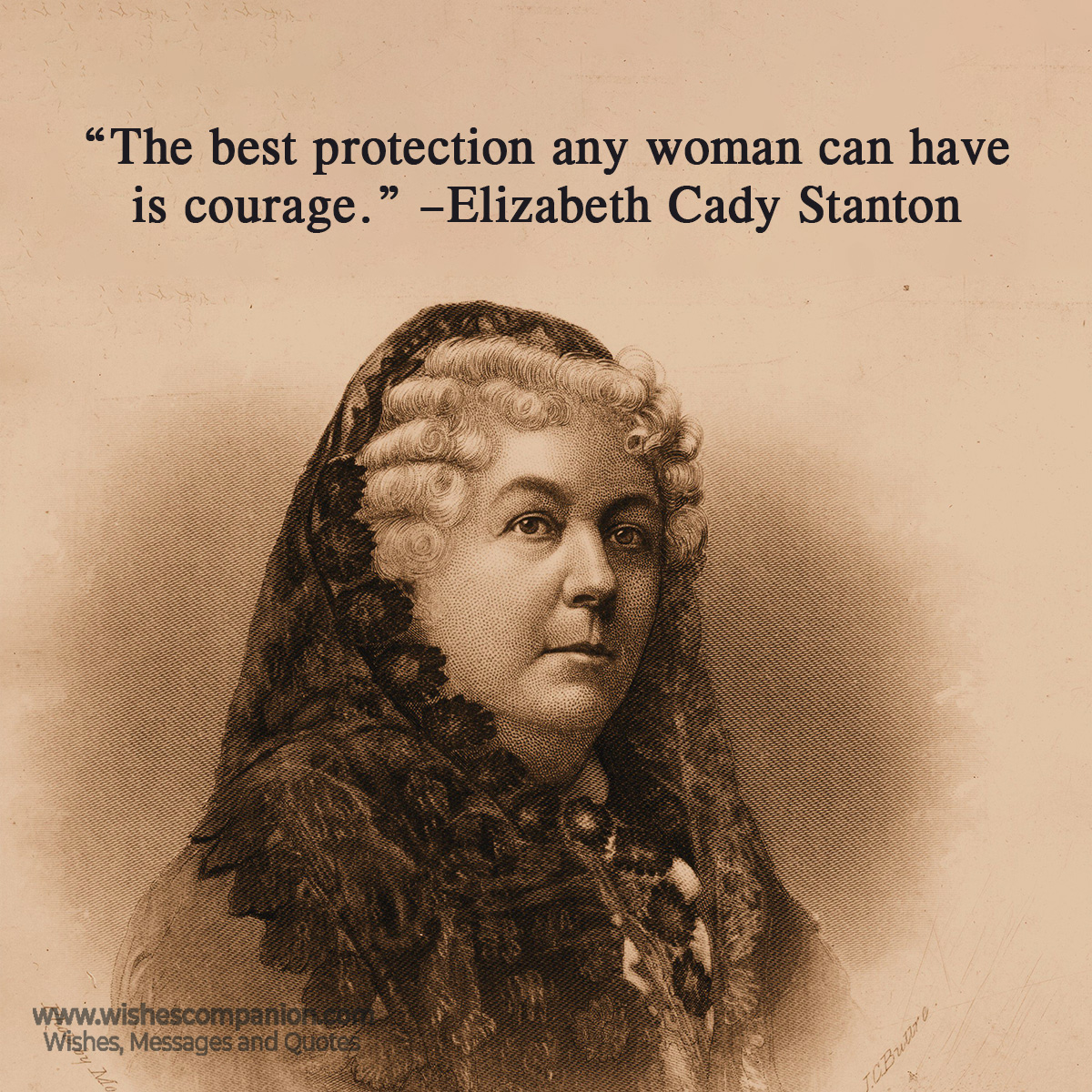 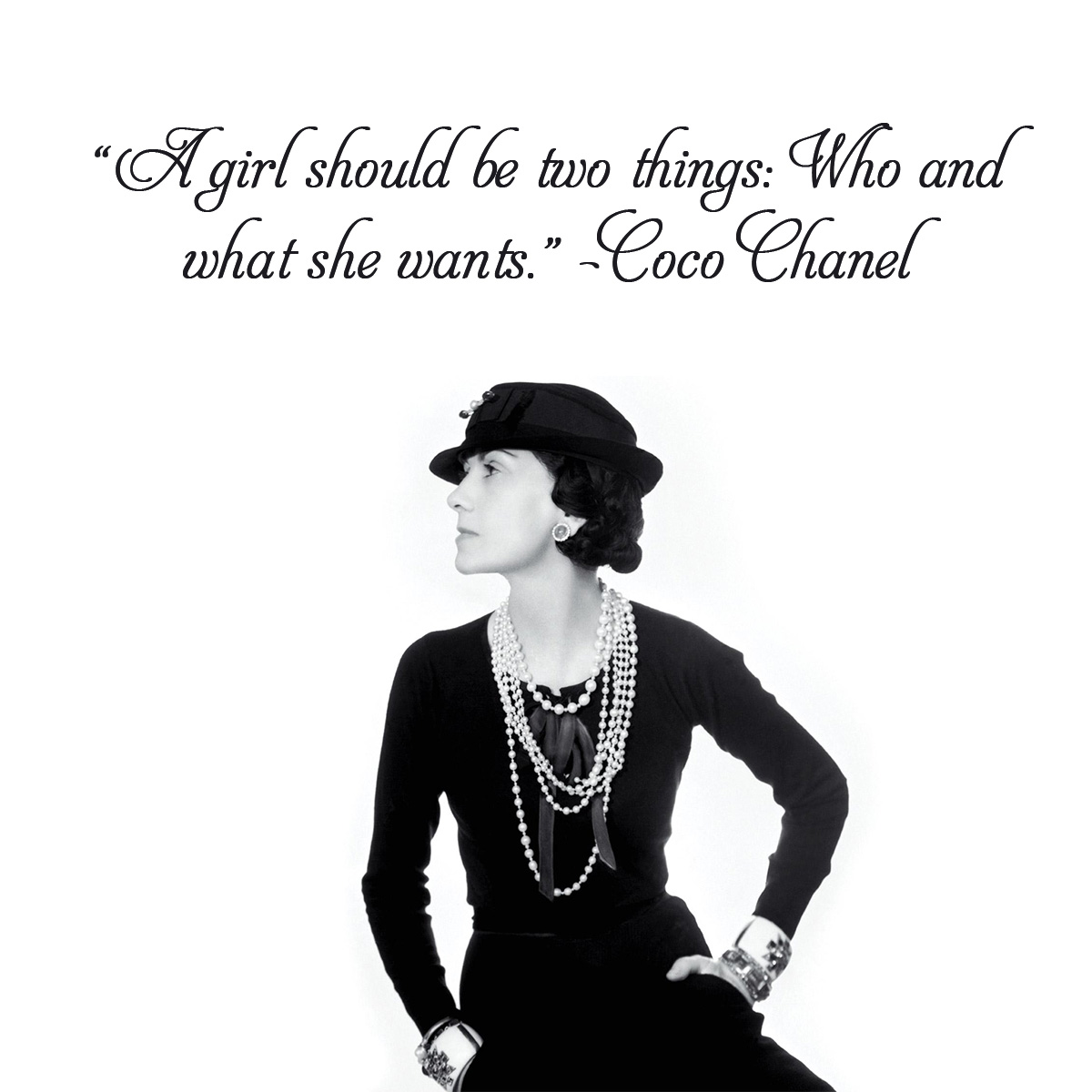 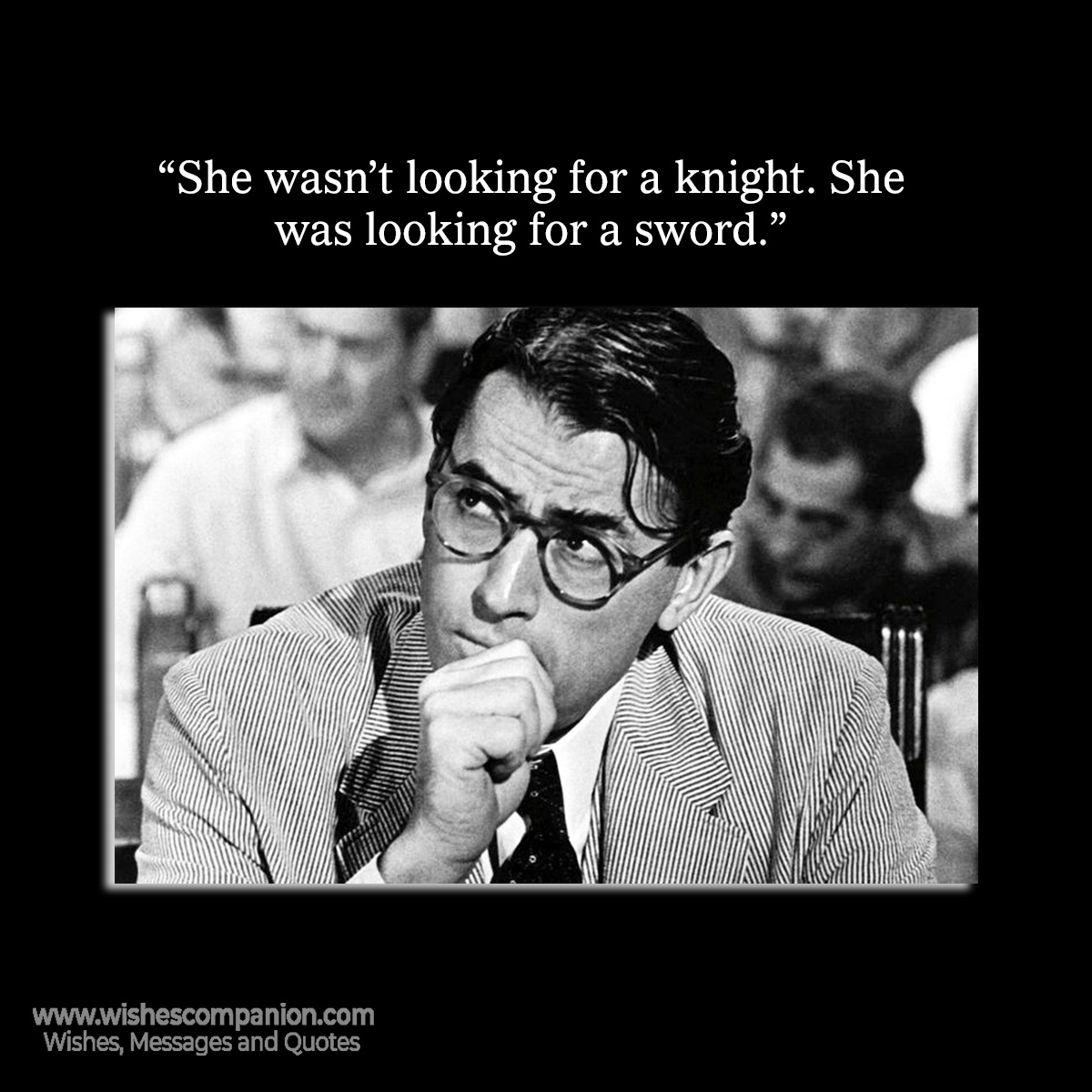 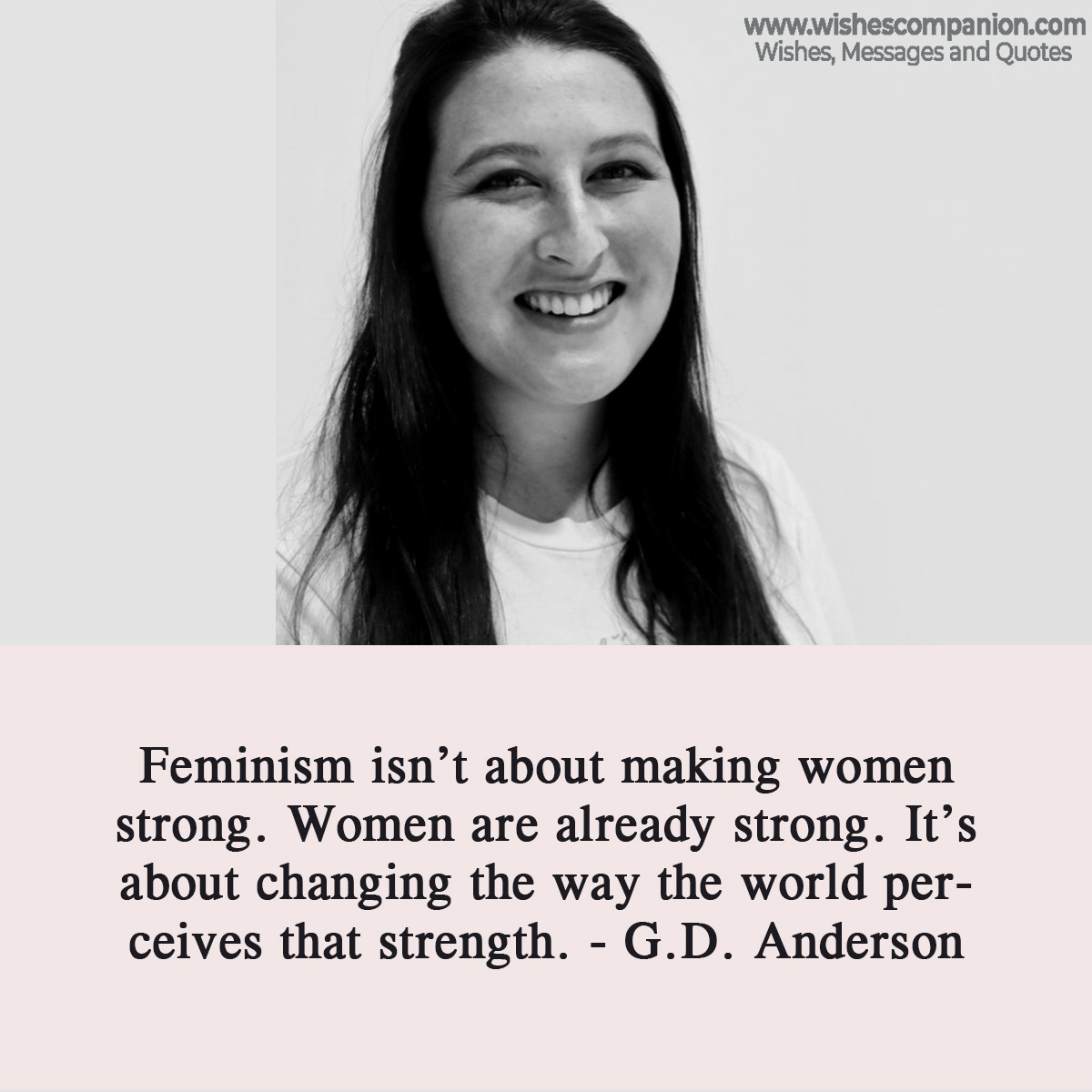 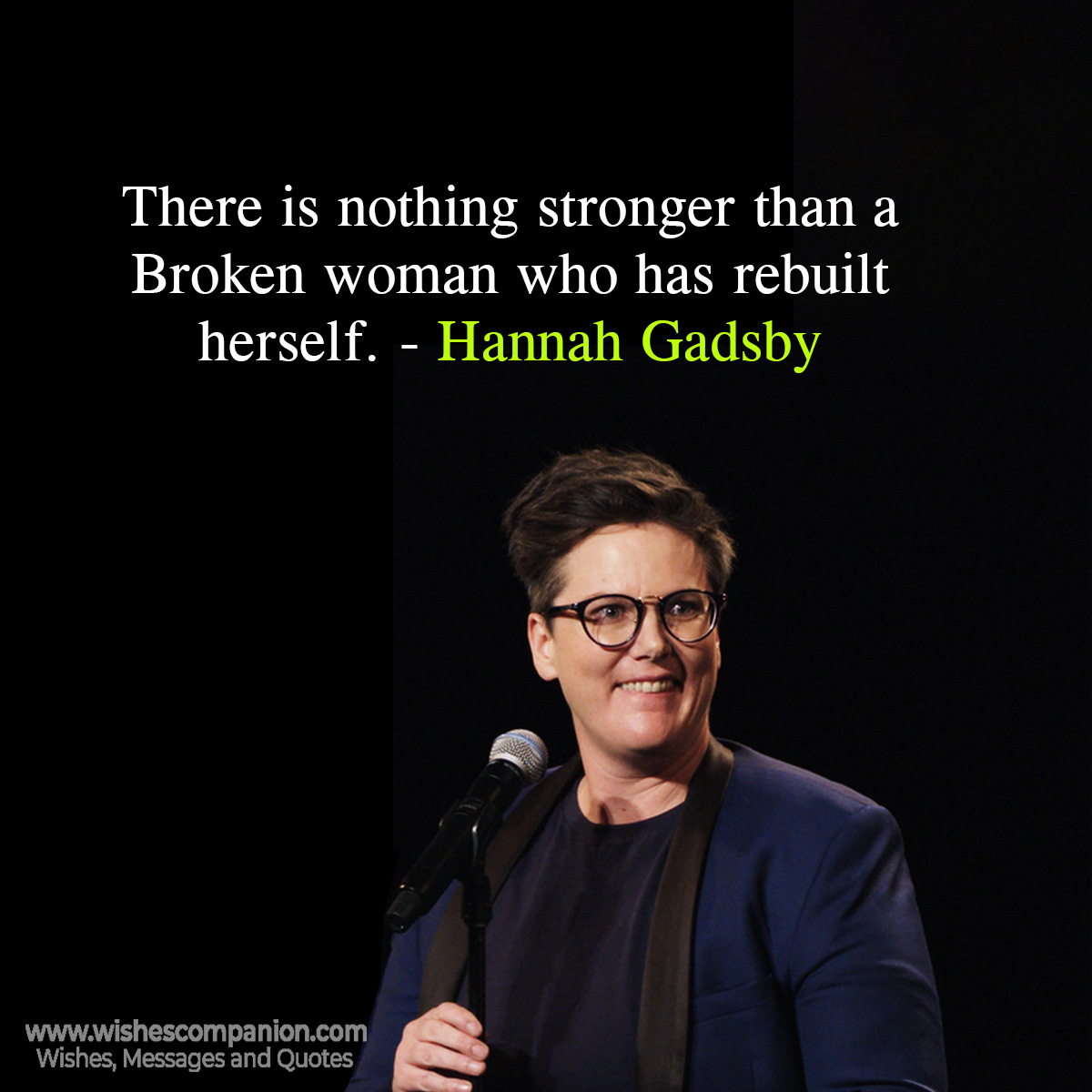 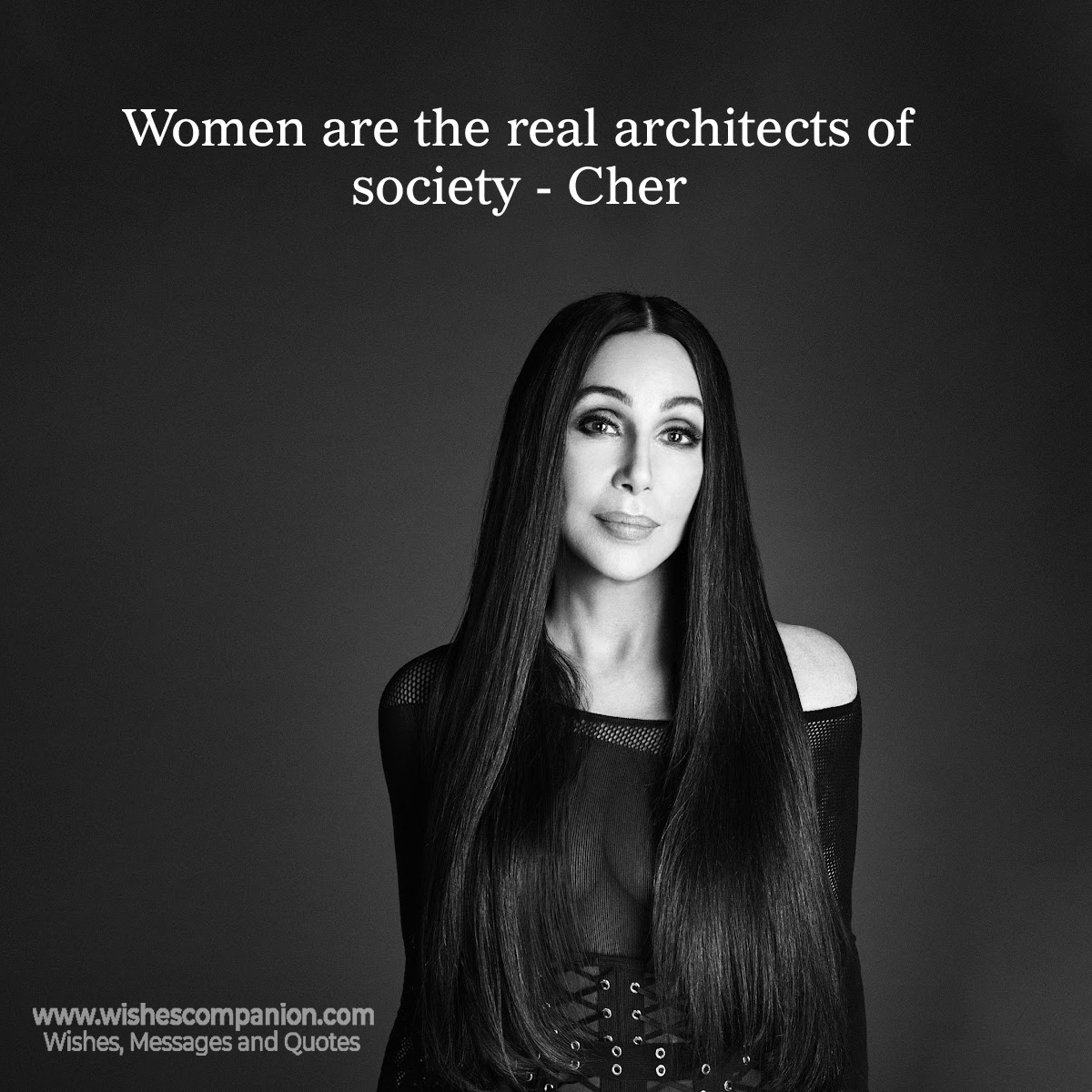 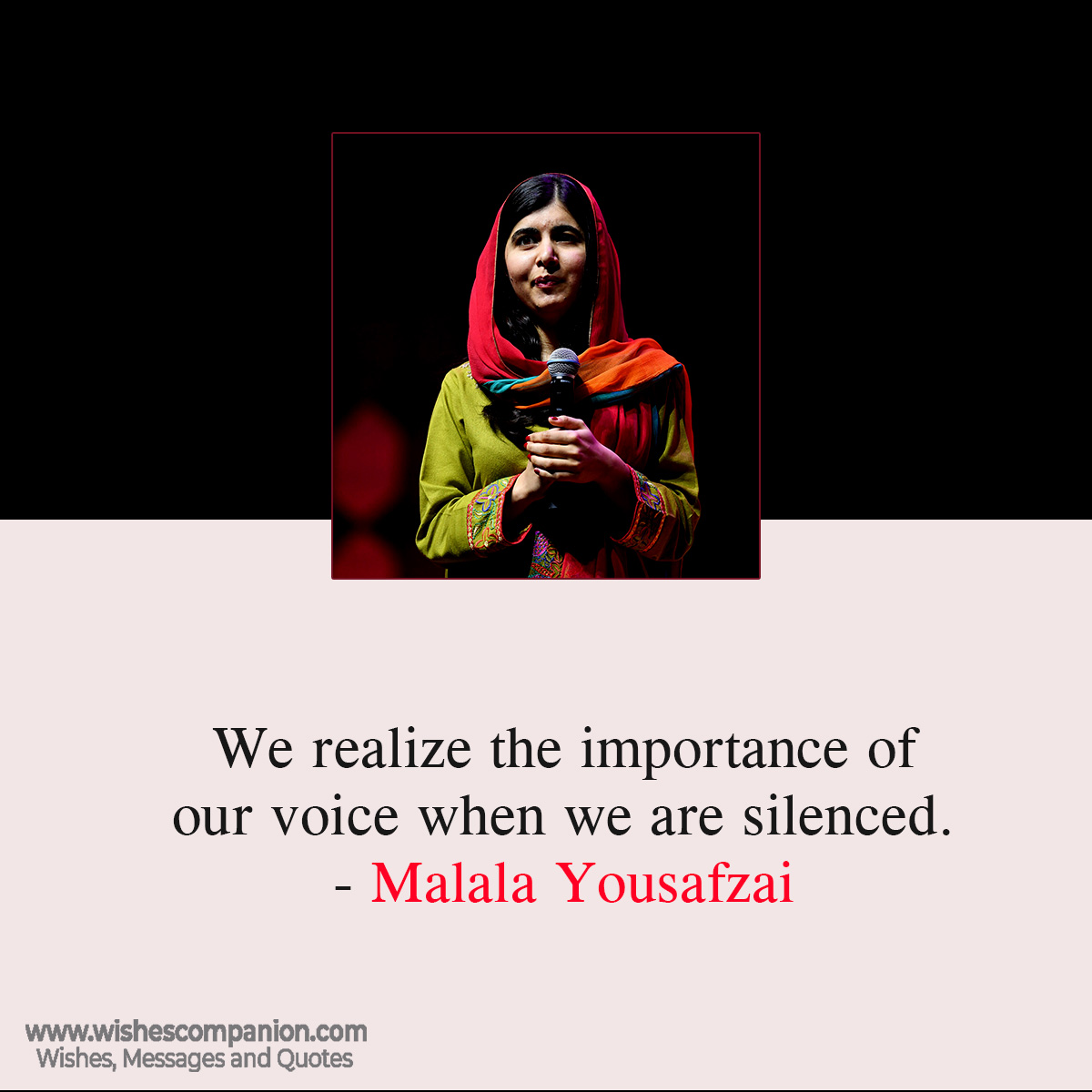