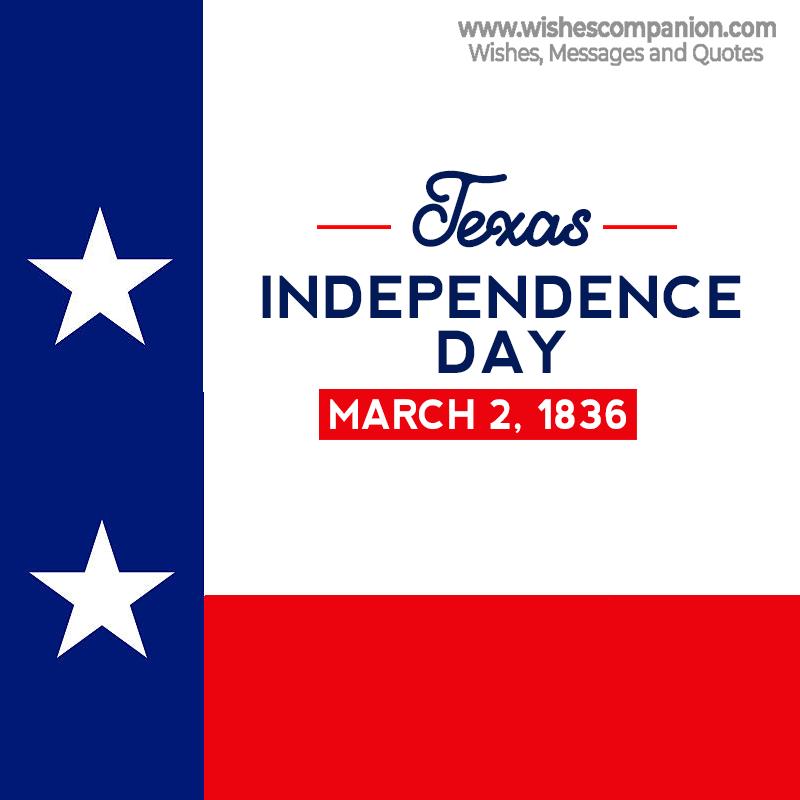 “Only Texas could turn defeat into a legend–and a song, and a tourist attraction, and a major motion picture.” –Rosemary Kent 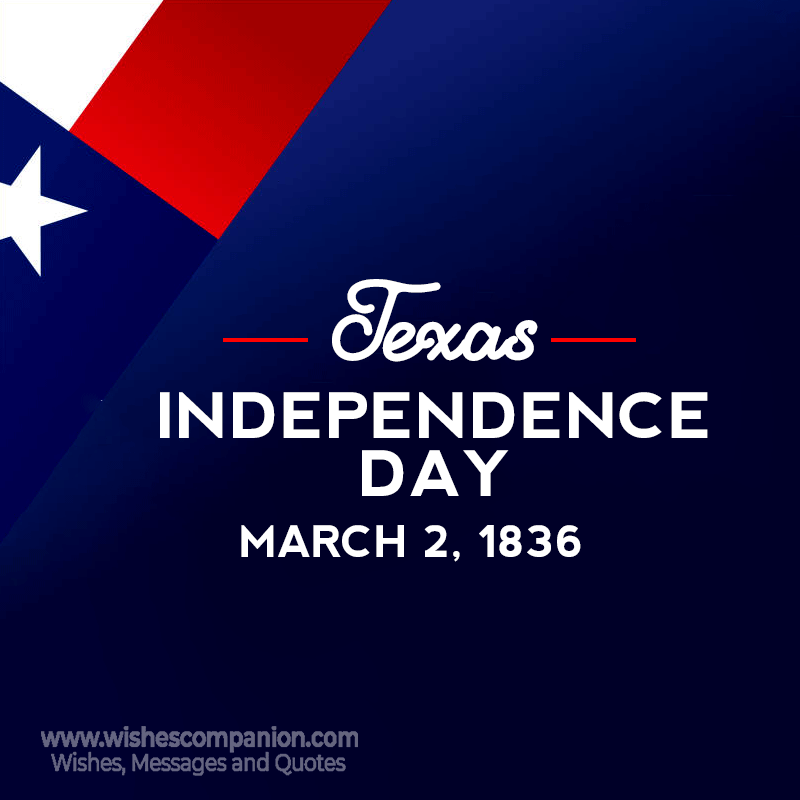 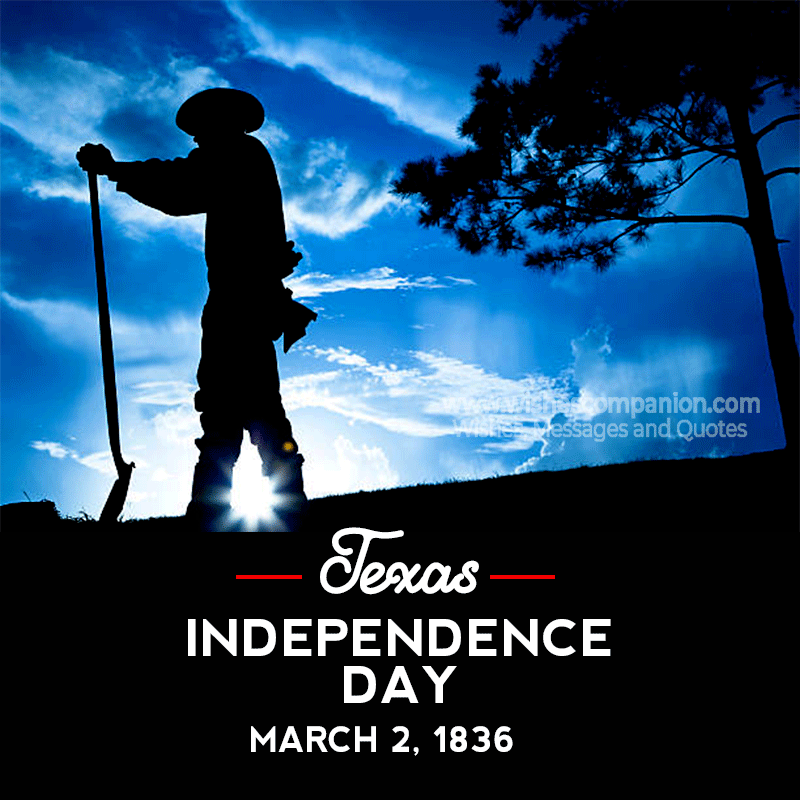 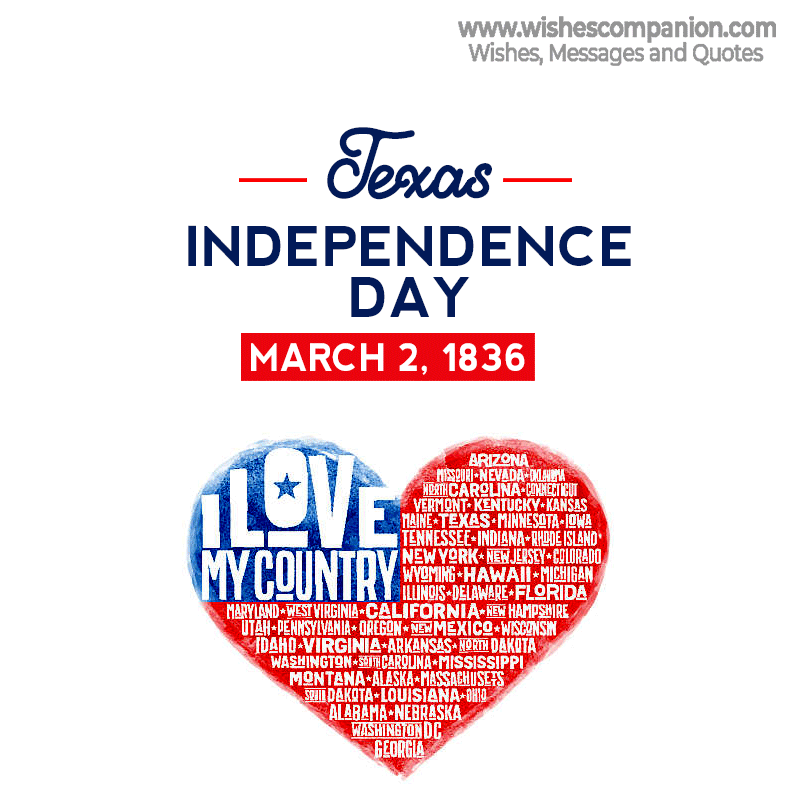 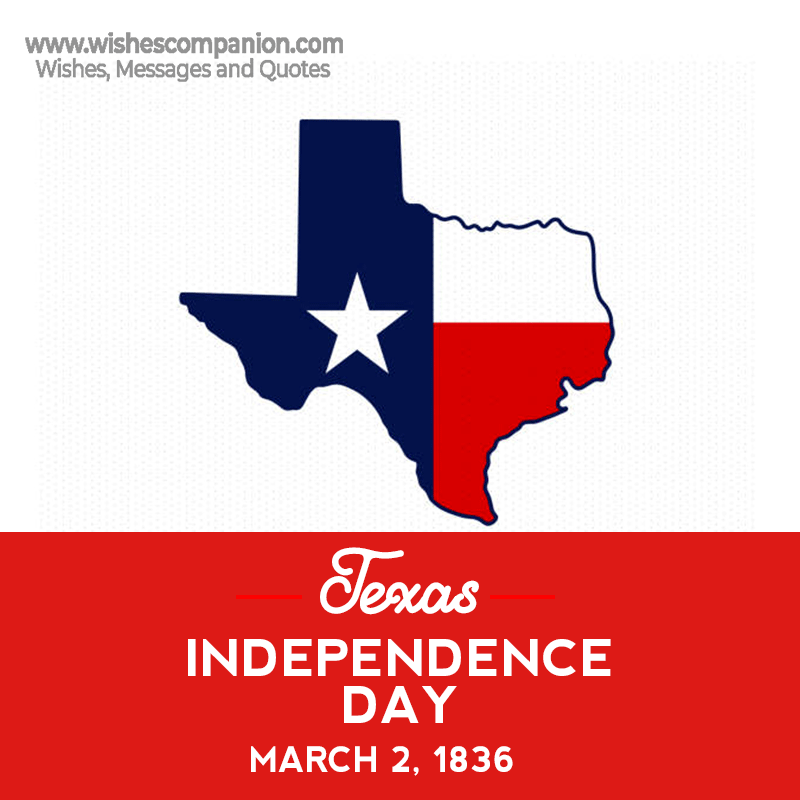 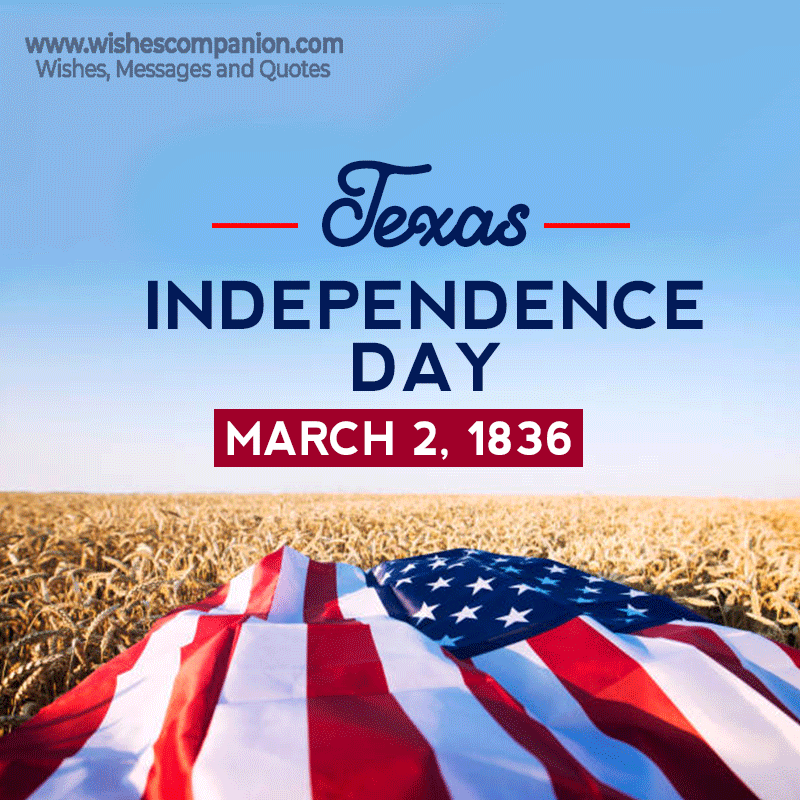 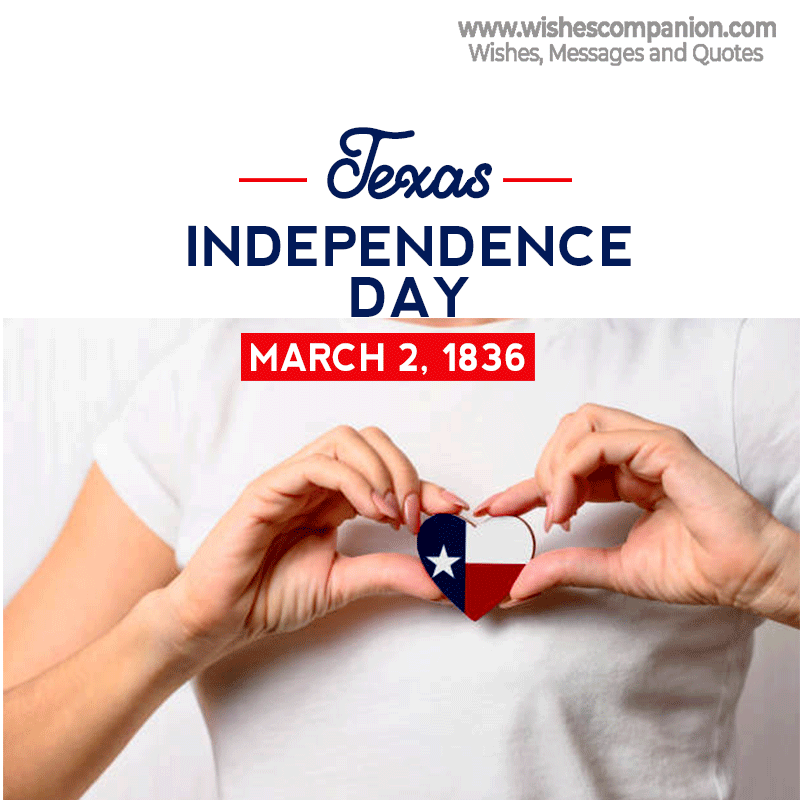 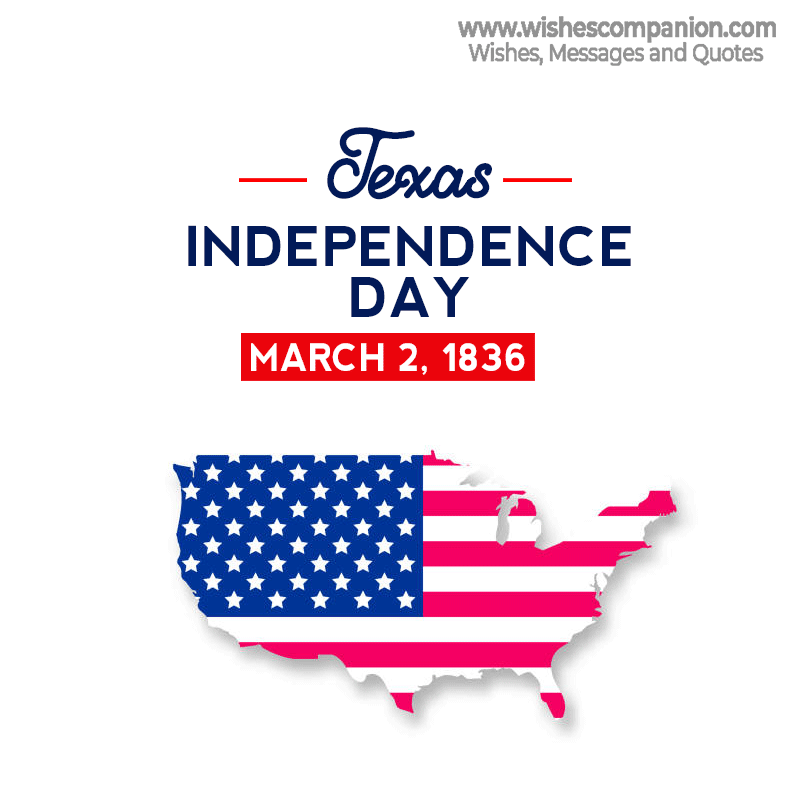 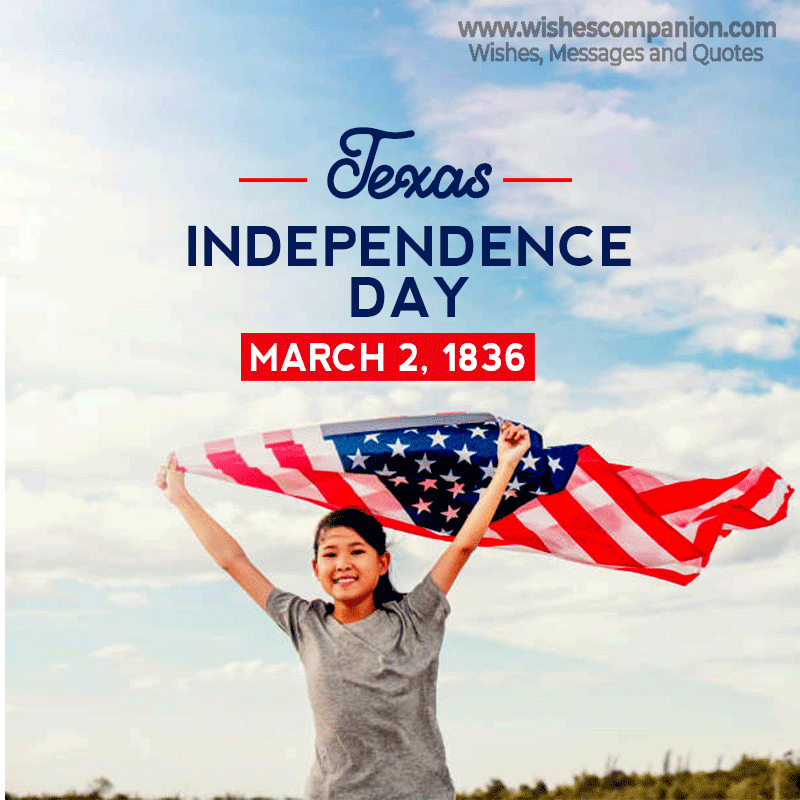