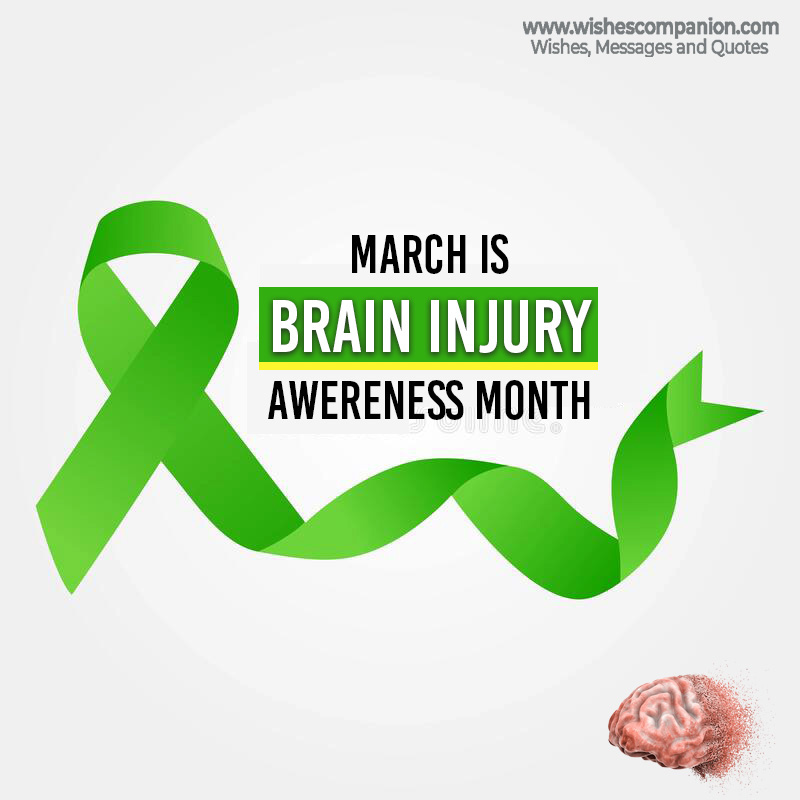 Every March, Brain Injury Awareness Month is observed to raise awareness about the prevention of traumatic brain injury (TBI) and to encourage ways to improve the quality of life for people who have had a TBI and their families. 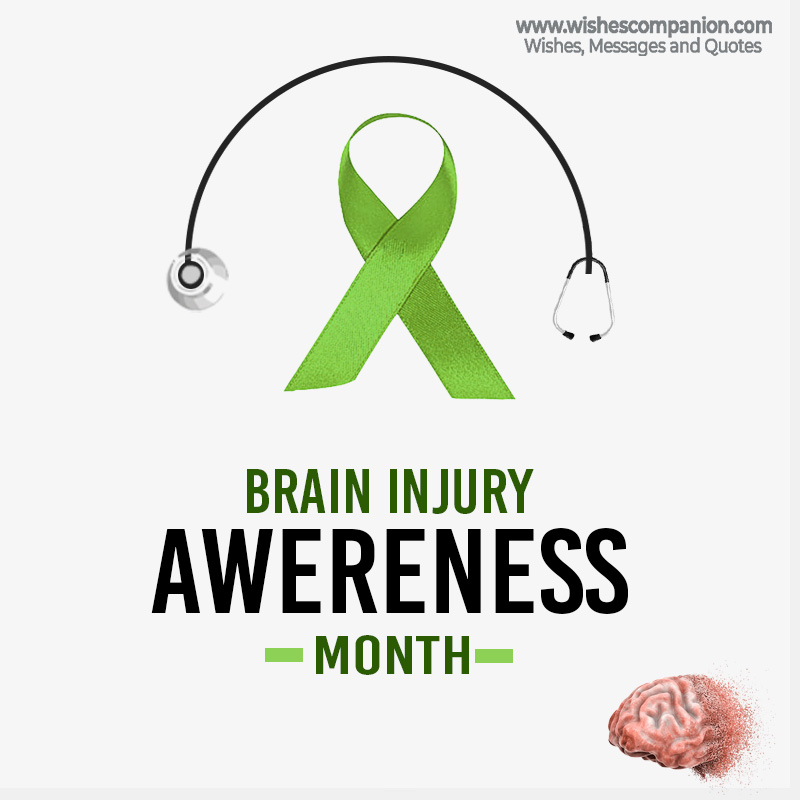 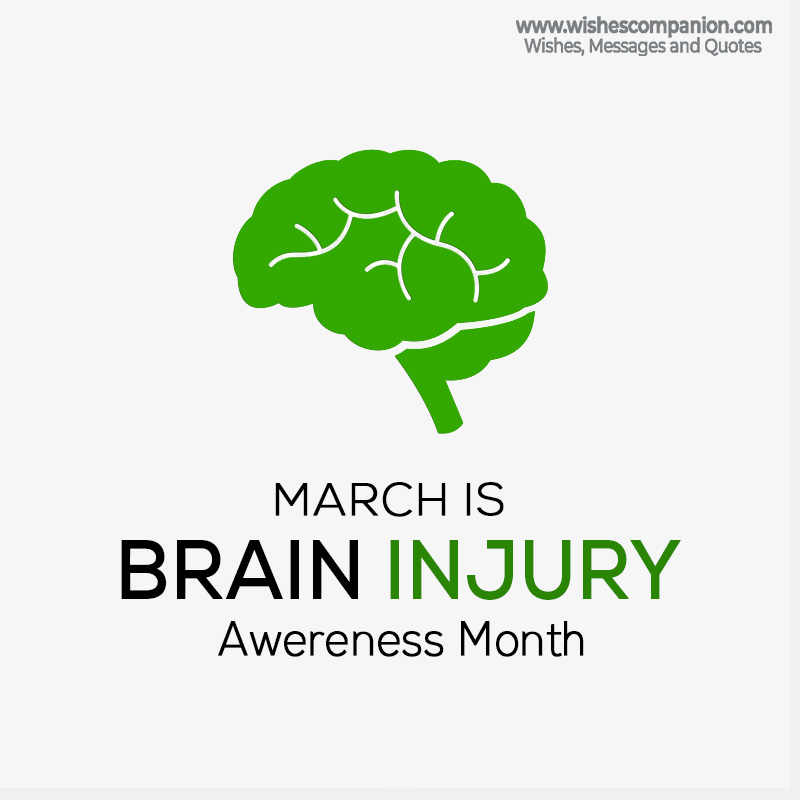 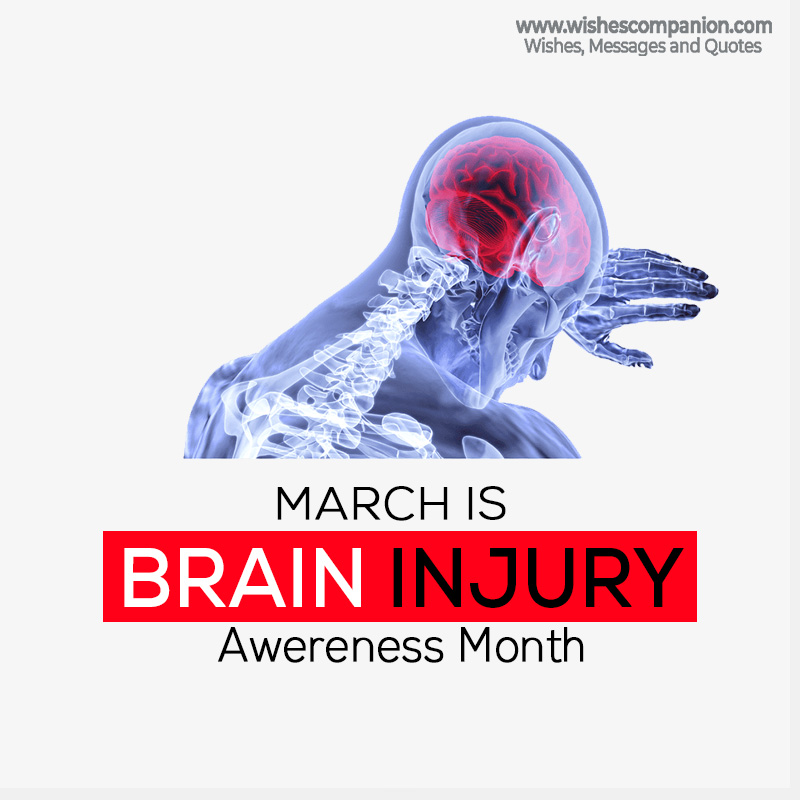 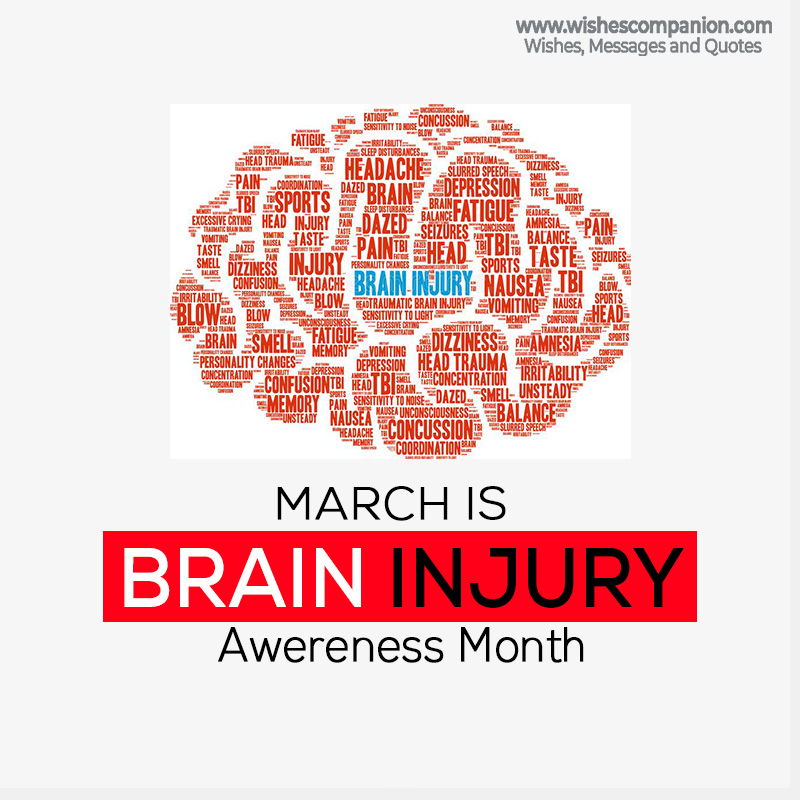 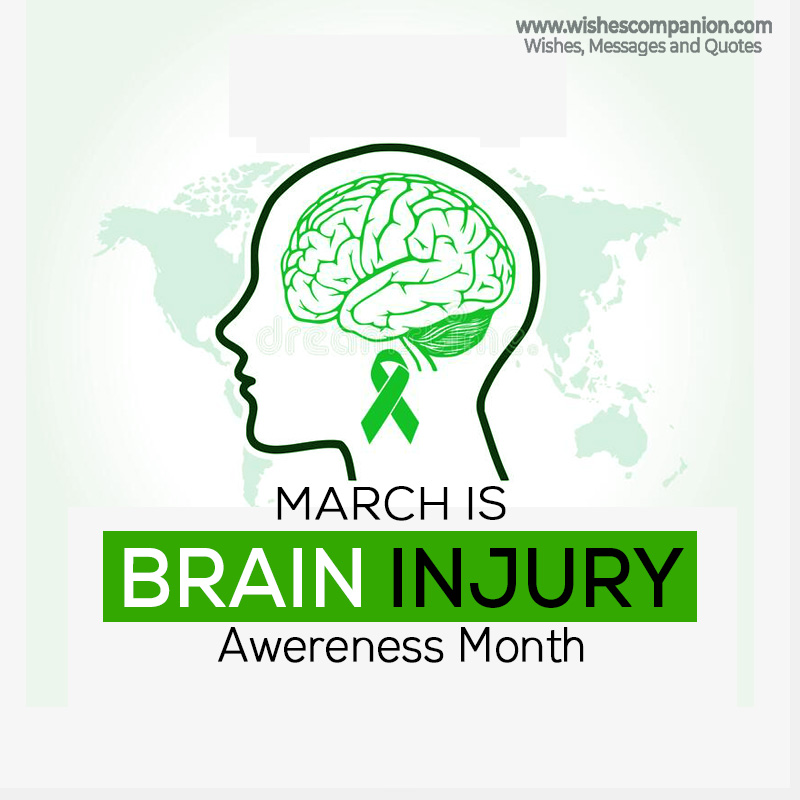 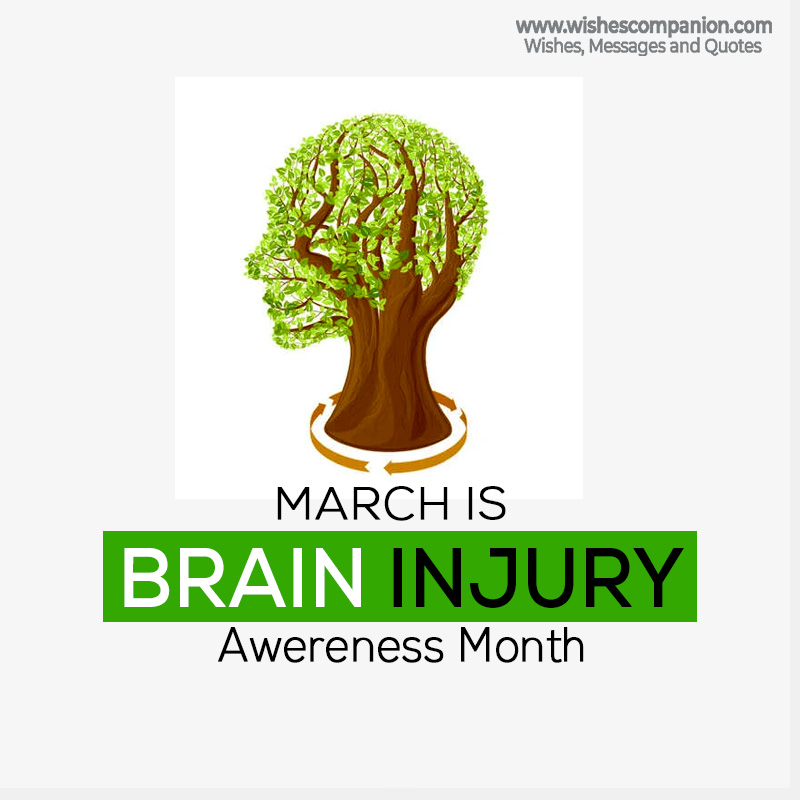 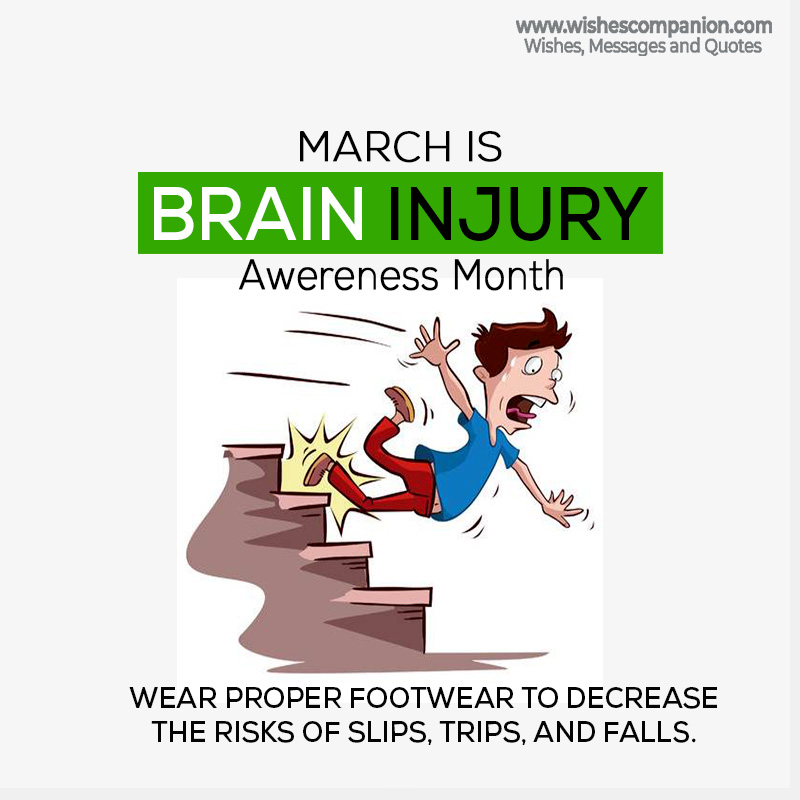 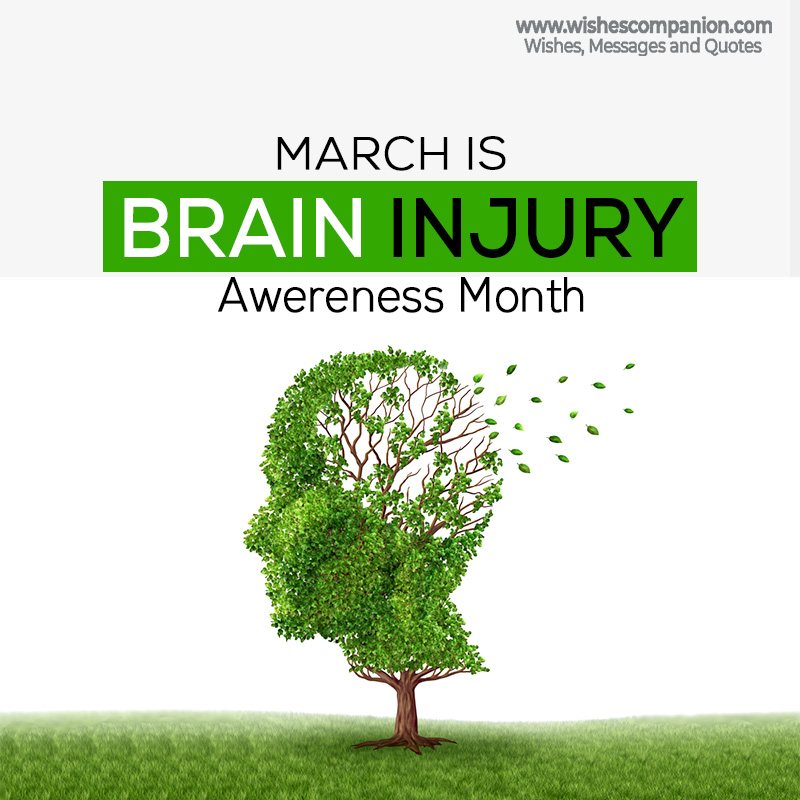